Jayne's Story - How One Woman Won Back Her Confidence

After completing my A Levels in 2012 I took a year away from education to decide what I really wanted to do. I knew I wanted to go straight into employment so started applying for lots of jobs. I then saw what I thought was my dream job, a commercial traineeship at Nestle. This position was a three-year scheme where you would spend six months in four different areas of the business, before specialising in the final year, at the same time as studying for a degree in business. This sounded so exciting to me and I knew I had to apply. 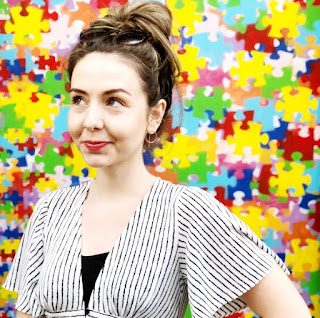 I couldn't believe the day I was accepted onto the course, so in September 2013 I moved to York to start my new adventure.

Thinking about my first couple of months at Nestle still makes my heart flutter with excitement. I was having the best time I could ever imagine. Each morning I would walk to work with the smell of chocolate filling the air; every day I was learning new things, meeting new people and seeing myself grow as a person. I was confident, bubbly and simply the happiest I had been.

My first six months I was based in Supply Chain. I was responsible for arranging shipment of chocolate all around the world. One day during a meeting, I stood up and suddenly collapsed. This was the start of a huge downward spiral. 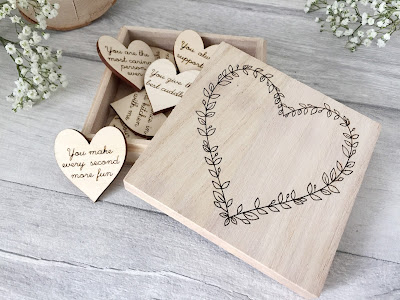 I was off work for two weeks. During this time, I visited doctors and specialists to try and figure out what was happening. I was longing to get back to work and my normal life, so went back to work and tried to carry on like nothing had happened. This didn't work at all. Over the next six months my body became weaker and weaker. It all led up to one day when I realised I just couldn't carry on like this anymore. My eight-minute walk to work took nearly an hour, I slumped into my chair and just burst into tears. This was my last day at Nestle. I was sent straight to the doctor who instructed me to move back to Liverpool immediately, so I could be cared for full time.

At this point, I still had no idea what was wrong with me. Every joint and muscle was in constant pain, I couldn't stand without going dizzy and I had no energy – and I mean this in the true sense of the word. I couldn't shower, I couldn't brush my teeth and my brain had started to lose function. I couldn't read, watch TV and struggled to hold a conversation.

A few weeks later I was diagnosed with ME – Myalgic Encephalomyelitis. It was such a relief to finally have an answer – but that relief was cut short when I was told there was no medical cure.
The next three years were incredibly tough. Although there is no medical cure for ME, I was told that over time, if I gradually increased what I do, I could get an enjoyable life back.

I had gone from living life at 100 miles an hour, to a life of being housebound. It was like being the hare stuck in the tortoises’ body but I was determined to gain back some independence.

I saw a physio each week and worked so hard over the years to gain back my strength. I progressed from a wheelchair, to a walking stick, to my own wobbly two feet.

At the start of 2016 I felt physically ready to start working part-time again. For all the days I had been stuck in bed, unable to move, I would dream of the idea of running my own creative business from home so I could manage work around my health. But despite feeling well enough physically, mentally I was left defeated. After being confined to four walls for so much time, I had lost all confidence in myself. I didn't believe I would be able to start a business myself, and that's when I went to The Prince's Trust for help. 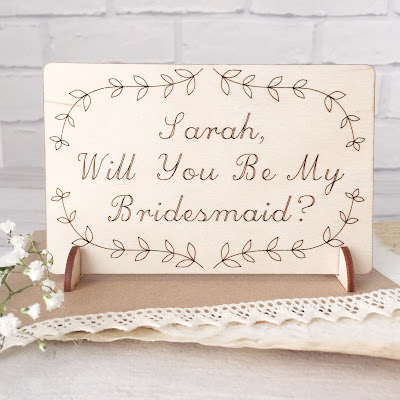 Jayne approached Prince's Trust in April 2016 with an interest in the Enterprise programme. She was unsure whether she would be able to attend the four day Exploring Enterprise Course in its entirety due to suffering from ME and dizziness, but she wanted to find out more about setting up a business.

It was agreed that Jayne should take each day as it comes, with the likelihood that she would be too exhausted to attend all four days.

To Jayne's surprise, she did manage to attend all four days. She thoroughly enjoyed learning about business planning, research and meeting other young people also planning their business. Following on from the course, Jayne completed the Level 1 Enterprise Qualification.

Jayne said although the prospect of setting up a business at this stage seemed daunting and beyond her physical capabilities due to the ME, being involved in the Enterprise Course gave her the determination to at least test her strength and determination.

The young person the Trust started to work with in May 2016 is certainly not the young person she is today. Jayne has surpassed all expectations and achieved so much in a relatively short time. The future ahead for Jayne is one of opportunities and potential, less defined by ME and more defined by Jayne's passion, determination and the love of her creative business.

Prior to the Prince's Trust, Jayne had completed a short course using a Laser cutter in a creative way. Jayne knew going forward she would be unable to hold down a full time 9 to 5 job, but she wanted to be productive and earn an income. She decided setting up her own Laser cutting business could be the way forward.

Working with Jayne has been about managing what she was able to do on her good days to progress and allowing her to rest on her less good days. As time went on, Jayne noticed an improvement in her condition. On many occasions she said she felt more in control of her future now than she had done in the previous 2 years.

Prince's Trust awarded Jayne a £600 grant via the "Printing Charity" grant. Jayne and her parents funded the purchase of the Laser Cutting machine. The £600 was used for stock materials, packaging and some creative office equipment.

Since then ‘Jayne Tapp Designs’ has gone from strength to strength. A Business Launch Panel were very impressed by her products, but could also see in Jayne's tears just how difficult her journey had been.

Jayne is now selling lovely wooden, personalised gift items through Etsy, Not On The High Street.Com and The Prince's Trust Tomorrow's Store. She continues to look for new opportunities and markets. All of Jayne's products are designed to help people celebrate the special places and relationships in their lives.

Jayne started by selling on Etsy in October 2016, with an initial goal of making 20 sales by the end of the year. By 2017, she had made 100 sales. This gave her the confidence to then pitch her product to the gift website Not On The High Street. She was successful and in less than one week of being on the website, had sold over 60 Mother's Day gifts over a space of two days. Following on from this, one of her wooden wedding cards was featured at a Not On The High Street Wedding Event in London, where key journalists and industry experts were in attendance.

Jayne also donated of of her products to a Princes Trust fundraising event in Liverpool, which generated £325.

In the past six months she has had nearly 500 orders; from personalised dog bones, maps of wedding venues, boxes filled with “reasons I love you”, to hundreds of name places for weddings.

Jayne said: "There was a point where becoming ill felt like the end of the world. It took me a long time to realise that it isn't. It's just the start of a brand new one.

"I am so grateful that I have been able to remodel my life into something that I can manage around my health, whilst still having a huge sense of achievement. The past six months have been the happiest and most exciting six months of my life and I can't wait to see what happens next!"

Prince's Trust are an Enterprise Hub partner, they specialise in helping young people across Merseyside reach their goals and realise their potential. Visit their website here for more information.

Posted by The Women's Organisation at 03:56